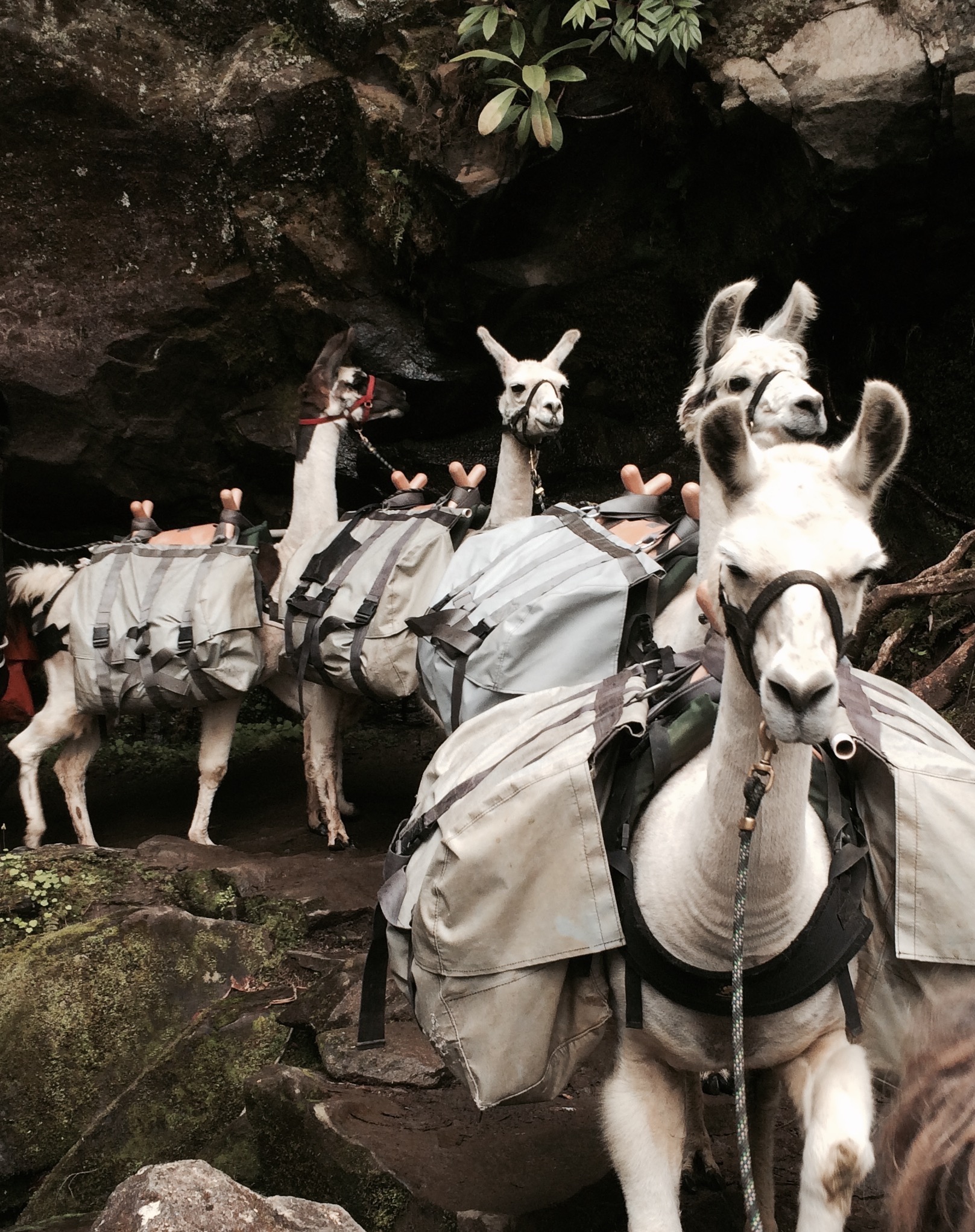 This release contains a few bugfixes but is mostly dedicated to a single developer feature - the combination of liquid collections and lists.

About Liquid Collections and Lists

Prior to this release, there were two ways to pull multiple objects from the database inside a template - collections and lists. Collections would pull objects based on filters that were input into the method

Lists would convert inputs into the specified type and combine multiple inputs into a single output:

We combined both of these methods into one, which is essentially a pluralized version of the object:

While we were combining these objects and considering common use cases and desired functionality, we were able to capitalize on a few additional feature opportunities related to creating lists of objects. Specifically, the newly combined methods have a built-in capability of enforcing uniqueness on the results as well as a max-size for combining prepended, fetched, and appended items. Continuing on that theme, the newly combined result also stores the prepended, fetched, and appended items for separate consumption if desired.

Additionally, we had identified a consistency and readability issue with a number of our liquid methods where some methods would use an equals sign to separate the left-hand and right-hand arguments and some would not. Some methods would also output to the template by default while others required the explicit "output_to_template" argument.

In general we found that methods which contain the equals sign were easier to read and understand (and consequently write) than those without. Since we already had to manage a large template migration process to combine collections and lists we were able to take this opportunity to standardize on using an equals sign as well as standardize on how to balance saving results to a varaible vs outputting to template (if not assigning the result to a variable or output_to_template is specified than the result will be output, otherwise it will not).