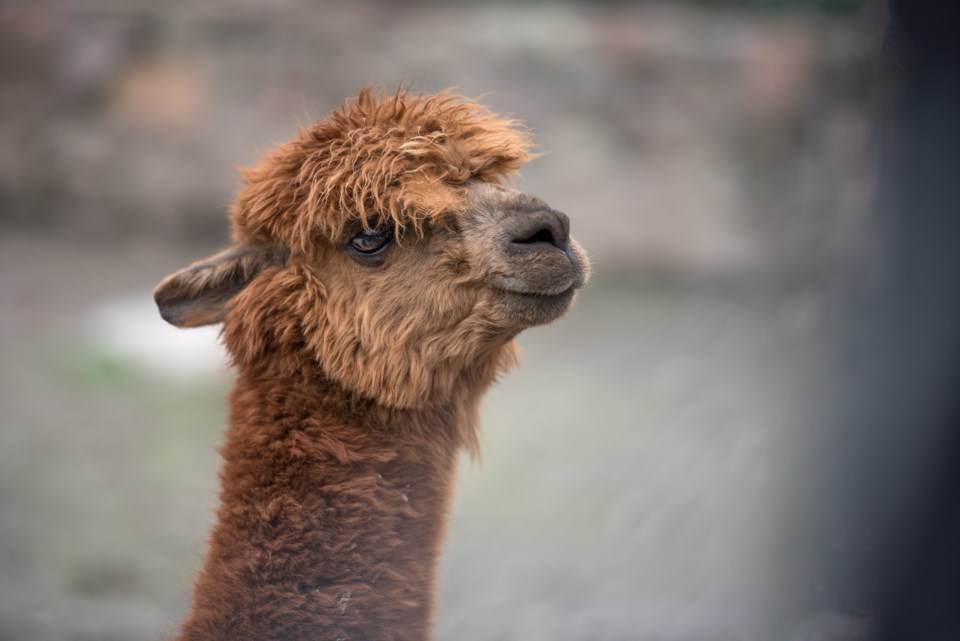 This release contains a major refactor of our service layer, integration with marketing automation provider Zapier, and automated testing capabilities. It positions us for a new feature called the Package Manager, which we hope to complete in the coming months.

New this release! A video overview of the release. The first part of this video is a high level overview (about 5 minutes), followed by a more lengthy technical explanation for those of you craving more (about 23 minutes).

We significantly overhauled exports and imports in this release. Before attempting to import any exported files, you will need to re-run the export to generate a new file first.

The version comparison tool is temporarily broken. Saving versions, restoring versions, and all other version-related functionality still works. This bug is limited to the ability to view the differences between versions in the UI. We will be working on a patch to fix this issue in the coming week.